Another birthday comes and goes along with the changing of season, but life remains semi-comatosed in the stasis of lockdown. This is a period of incessant reflection for me, when my mind drifts to former incarnations of myself before I became a based nationalist. One of them was as a passionate football fan. From attending games as a boy with my dad at Highfield Road to later as a young man in Bavaria watching the 2006 World Cup. But that was then – now I look upon football slightly at arm’s length, knowing that the English team is no longer really English. 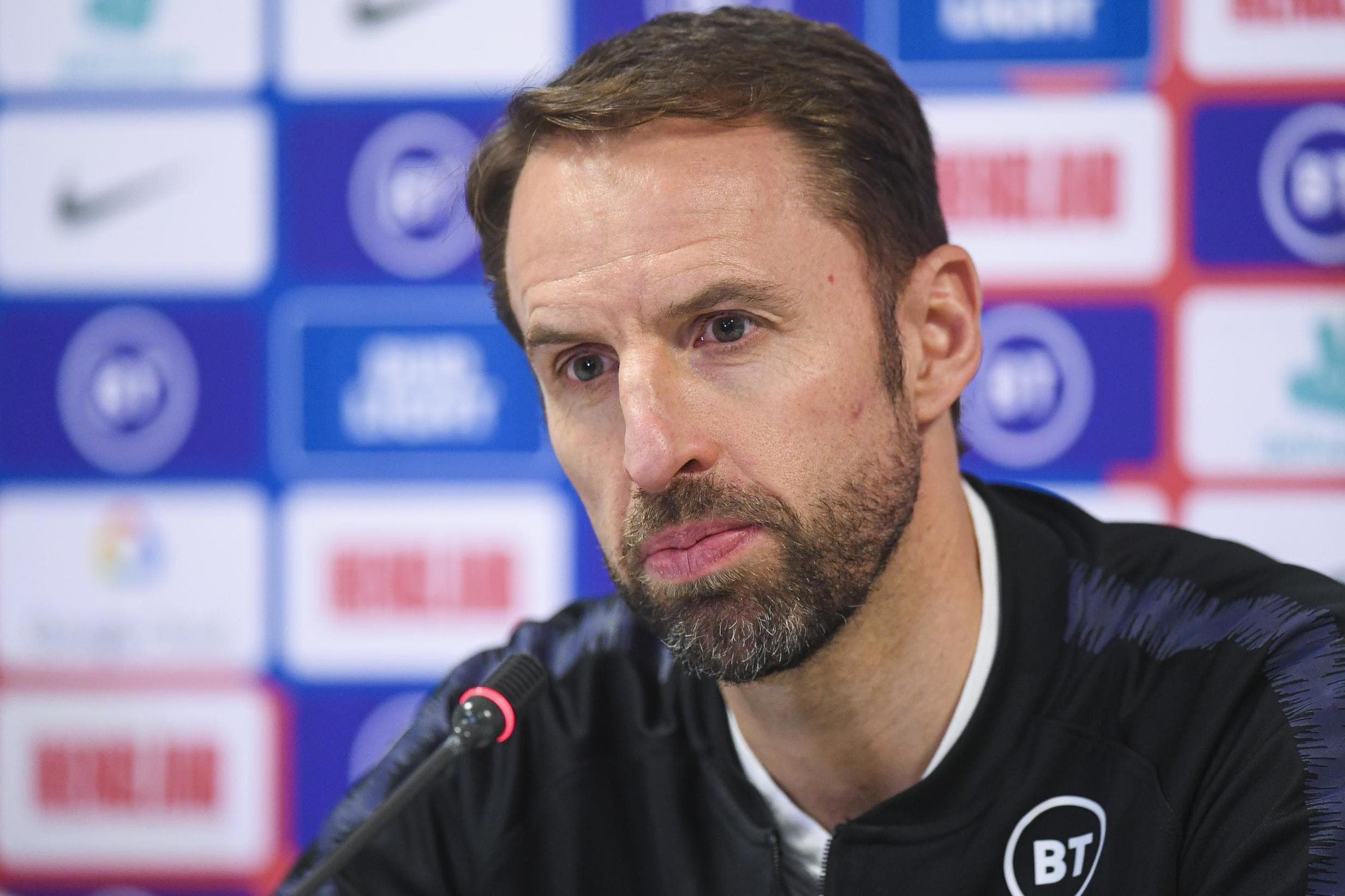 I recall one post-match interview with the current English manager Gareth Southgate, in particular, after the infamous England vs Bulgaria game in October 2019. During this match, the game was stopped twice due to some Bulgarian fans’ misbehaviour, including racial chanting directed towards England’s disproportionate contingent of Black players.

Despite the monsters the mainstream media paint us out to be, I did sympathize with Southgate and his team. I’m not for attacking other people based upon their ethnicity, but unlike him looking at a reflection within a hall of mirrors, I understand enough about human nature not to see race as a separate dimension within a vacuum, which can be pathologized. Human beings have in-group preferences among many vectors of identity, family being evolutionary the most naturally grounded. What is more, ethnicity is the clearest demarcation of in-group, regardless of the relationships we may form on an individual basis or as a football team. Put more succinctly, Southgate and all his good intentions can not educate racism out of existence because he doesn’t fully comprehend race in the first place; and therefore what he was inadvertently advocating for in that interview was not education, but indoctrination.

In the war over semantics, education is a mask to wear when you want to promote a world view (often distorted) as total, not subject to day light. I’m not accusing Southgate of being inauthentic here. As part of the collective consciousness of a largely deracinated people, misappropriated words like education (within this context) rolled of his tongue with complete sincerity –

– ‘Ark at Duncast! How exactly is education being misappropriated? What would you call instilling people with good values?

Well, certainly not ‘education’. Values are fundamentally subjective and when people are inculcated with them, this is indoctrination. Besides, as Southgate was arguing for diversity as “being a hugely powerful message in itself,” I would argue that the value in question is perverse because it is a dogma that makes the indigenous people rally against their own self-interests: if diversity is a strength, a moral good, then what does it mean to be ethnically homogeneous?

Hence, this perverse inversion wears the mask of education whilst administered to the masses. Diversity clearly means less white indigenous people because it is the only ethnicity it is applied to but to call this out would be to pull back the curtain so instead it is necessary to chase the racist bogeyman in vacuum. I mean what precisely are you educating the so-called racists about. As if they are just a bunch of misinformed, idiots that believe every black person is a criminal, (not just strikingly overrepresented in serious crime statistics, which is the actual case). Thus all it would take to educate them is to point out a Black individual who is not a criminal and hey presto – they now see the error of their ways; they have been educated. It is enough to make a fox laugh.

Southgate was right about there being a societal problem but whilst wearing mind-forg’d manacals his advocation for diversity was tragically ironic, a call for its acceleration not its cure.